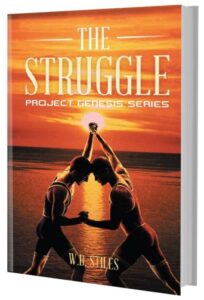 The new novel “The Struggle Project Genesis Series” will be finished soon and be released to the publisher for print. It is a gripping story about two groups of people and the conflict between their opposing goals in America. One wants to control society and the other wants to help people see the evil that is coming. This novel gives us more development of these complicated characters from the first story “Project Genesis The Gathering of Superheroes” as they struggle with the revelations of the previous novel.

Secrets are revealed that have been hiding for over 5000 years by an inconspicuous ancient society waiting for the right time to move into power using any means necessary including the supernatural forces. From their people, the Omni child would arise to help humankind find its way. The prophecy is being fulfilled in their eyes. Only one group of superheroes stand in their way and they must be eliminated.

Information on the first book 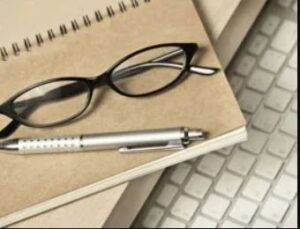 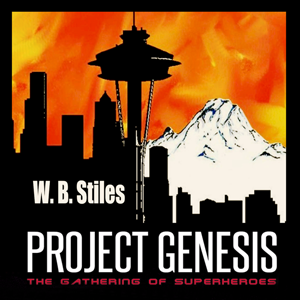